Check out all these titles by P. Wesley Lundburg. Scroll down for synopses, pricing, and links to purchase now! Books in both The Frank Mattituck Series and the Clayton Chronicles need not be read in order . . . all books were written to be able to stand alone. The Frank Mattituck Series does have strong ties for reading in order, however. The Clayton Chronicles may be read in order, but the books in this series are completely independent. 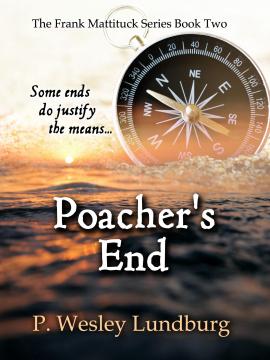 Alaska Crime Fighting Duo At It Again . . . Frank Mattituck and Alaska State Trooper Todd Benson team up again to investigate the murder of hated halibut poacher Ned Simmons. As they track down the clues, they find the suspect list growing to match the number of people with reasons to knock off the surly, cruel old fisherman. 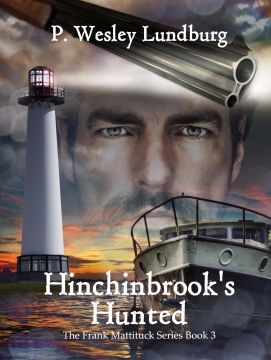 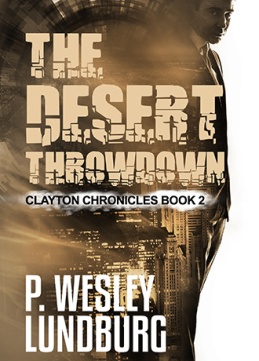 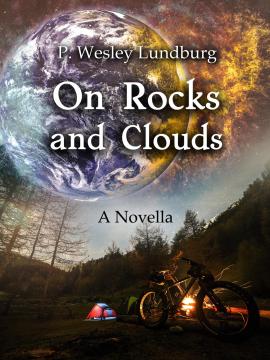 An angry, determined young man…. a dangerous mountain trail…. Matt is a driven mountain biker seeking a greater thrill with every new sponsored ride, each filmed in video and posted online. He has no patience for inexperienced, wanna-be outdoor enthusiasts, and makes no attempt to veil his contempt. When a high-stakes solo ride takes him on the rugged trails of South America, he battles altitude sickness and unfamiliar terrain, and finds himself confronting his own arrogant ego and self-destructive nature. 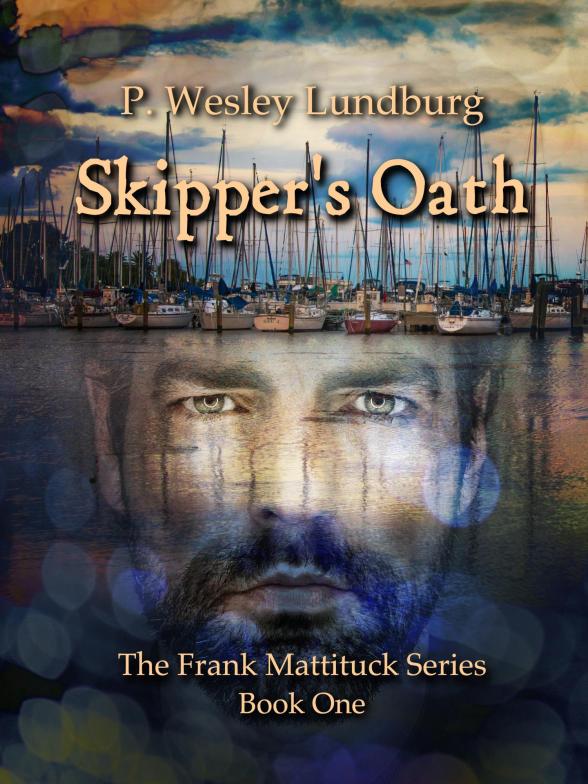 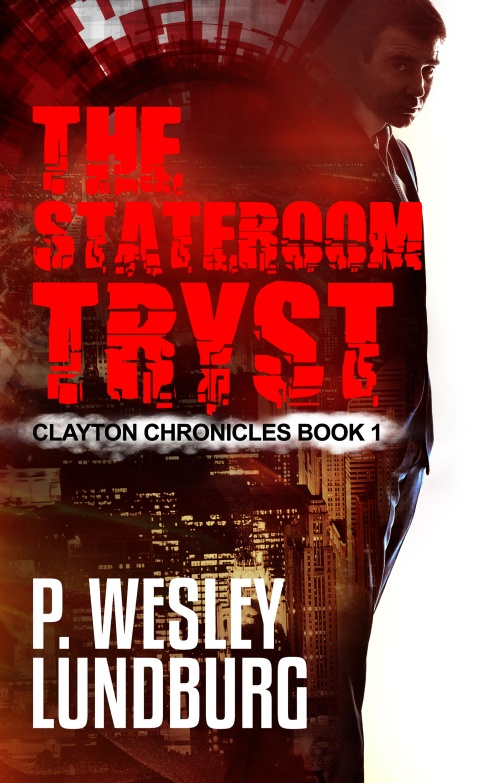 In classic hard-boiled private detective style, Rick “Clay” Clayton scours the dark underbelly of the city to bring criminals to justice . . . true justice. Cynical of authority and having little confidence in cops, Clay takes on what at first seems a standard cheater’s tail job until a murder sets Clay on the trail of a sinister gambling ring.